Amid the chaos as police and SARS customs officials raided shops in the heart of Johannesburg’s CBD on Friday on suspicion of selling counterfeit goods worth an estimated R24.5million, only one store remained standing .

The store owner, who did not want to be named, told News24 it was heartbreaking to see his fellow store owners have their wares confiscated.

He said his store, which mainly sold shoes and home decor, had remained standing because it did not sell counterfeit products.

“What is going on here is very sad, I have had a store here for 20 years, and it is sad to see my neighbors having their things taken,” he said.

Store owners watched in disbelief as police raided their stores in the JHB CBD which are suspected of selling counterfeit products. Previously, chaos erupted in the area when they attempted to retaliate and throw stones @ TeamNews24 pic.twitter.com/K8cuCZKq9g

About 100 store owners and employees looked in disbelief and anger at the hundreds of “designer” shoes and clothing loaded into trucks on infamous Jeppe Street on Friday.

“Police executed a search and seizure order from the court after receiving information about buildings that store illegitimate goods in Johannesburg. The goods confiscated consist of local and international brands of sneakers and clothing,” he said. police spokesperson, Lieutenant-Colonel Mavela Masondo.

A heavily armed contingent of JMPD and SAPS officers blocked part of the street as goods were loaded onto trucks.

Chaos erupted when law enforcement first arrived and stones were thrown at them.

We live in a world where fact and fiction collide

In uncertain times, you need journalism you can trust. For only R75 per month, you have access to a world of in-depth analysis, investigative journalism, leading opinions, and a range of features. Journalism strengthens democracy. Invest in the future today.

Next Who will take care of your pet in the event of a medical or other emergency? - Daily news 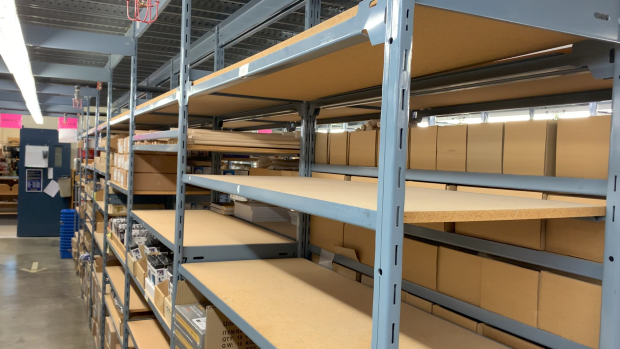 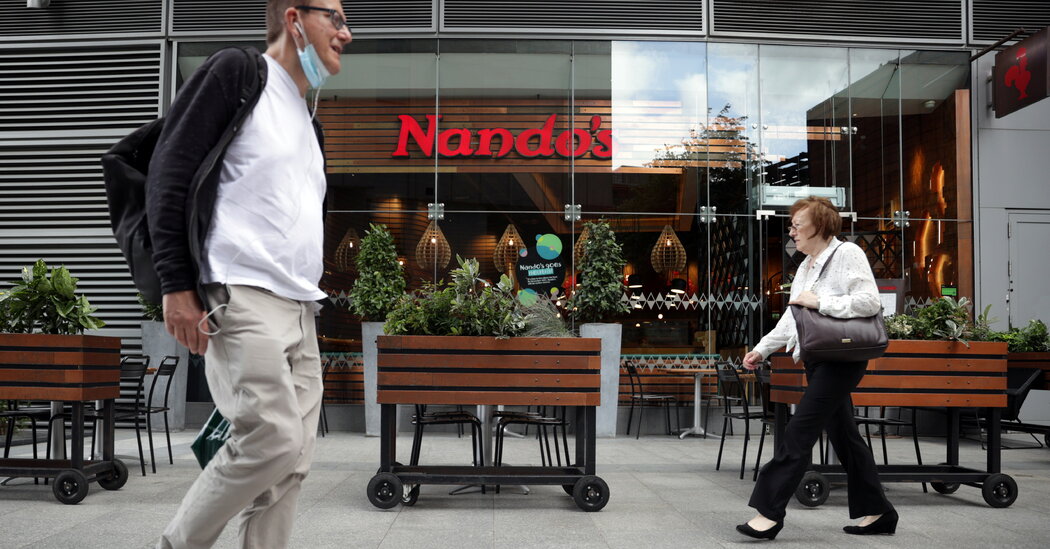