Behind Beth Skogen’s recent addition to her family

RICHLAND CENTER, Wis. – Dr. Virginia F. Bradford, 98, of Richland Center, Wisconsin, died at her home on Sunday, September 4, 2022, after a long illness. The eldest of five children, she was born in Prescott, Arizona to George and Alice (Fernley) Mutz on July 31, 1924. The family lived at a ranger station that was part of the Prescott National Forest. She attended school in Jerome, Arizona until she was 16. At that time, his father had the chance to return home. He left the Forest Service and moved the family to Comanche Ranch near Eagle Nest, New Mexico.

After graduating from Moreno Valley High School near Eagle Nest, she attended Colorado State College in Fort Collins, Colorado. It was there that she met her husband, Francis Bradford. They graduated from the School of Veterinary Medicine and married in July 1949.

In the fall of 1949 they moved to the Richland Center to become associates of Dr. RD Shireman. When he died in 1956, they purchased the practice, Shireman Veterinary Clinic. At that time, she was the only female veterinarian in the state of Wisconsin. Her situation was so unique that the Milwaukee Journal and Wisconsin State Journal published an article about the vet.

A near-fatal car accident near Marshalltown, Iowa in September 1962 resulted in permanent injuries to his right leg. Although this limited her veterinary practice to the care of small animals, it did not prevent her from serving for many years on the Richland School District Board, Southwestern Technical College Board, Medical Examination Board Wisconsin State Veterinarian and the Commission on Aging and Disability. She has also been active in 4-H as a project manager and club leader as well as a Cub leader. She was a longtime member of St. Mary of the Assumption Parish in Richland Center. In 1982, she retired from active veterinary practice.

She was a strong supporter of the Richland County Fair. The pet show was one of her favorite events. When the fair was required to have a veterinarian on site for health inspections, she became the fair’s veterinarian. Later, she was a judge at numerous county fairs throughout Wisconsin.

She enjoyed sewing and making many costumes for her children and grandchildren as well as modifying many dance outfits. Because she was short in stature, one of her favorite sayings was, “Dynamite comes in small packages.” She was a fearless advocate for those she believed in, offering encouragement to someone whom others had written off. To those who were about to give up, she would say, “I can never do anything. She believed that anything was possible if you wanted it and were willing to work hard enough.

Visitation will be held at Stafford Funeral Home at Richland Center on Friday, September 9 from 5:00 p.m. to 7:00 p.m. Visitations will also be held from 10:00 a.m. until Mass time at 11:00 a.m., at Saint Mary of the Assumption Catholic Church in Richland Center on Saturday, September 10. Monsignor Roger Scheckel will officiate with the interment to follow at Saint Mary’s Cemetery.

In lieu of flowers, memorials may be made to Saint Mary’s Parish or a charity of your choice. Online condolences are available at www.staffordfuneralhomes.com. Stafford Funeral Home is helping the family with the arrangements.

COPYRIGHT 2022 BY CANAL 3000. ALL RIGHTS RESERVED. THIS MATERIAL MAY NOT BE PUBLISHED, BROADCAST, REWRITTEN OR REDISTRIBUTED. 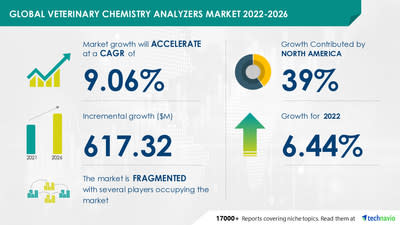 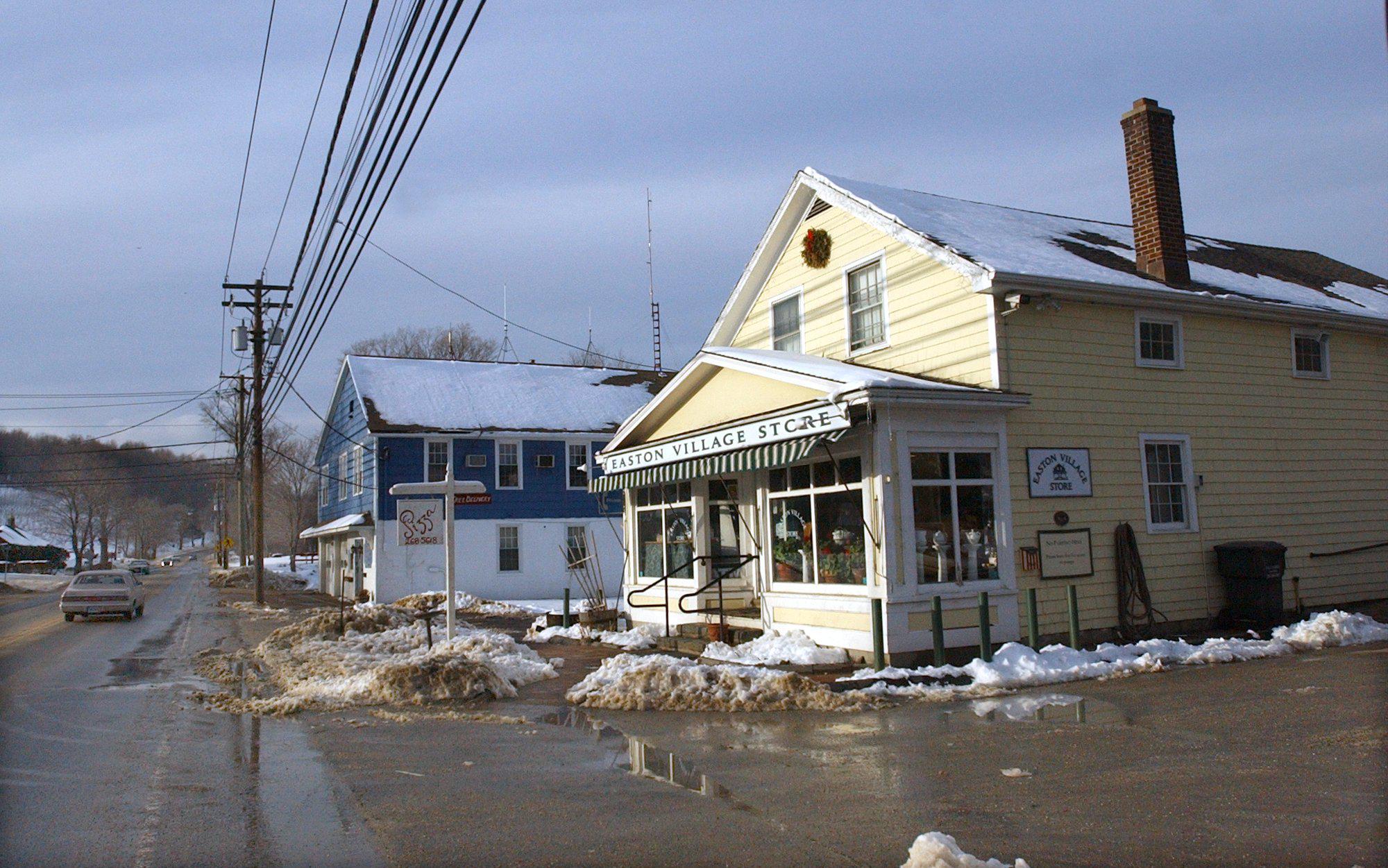 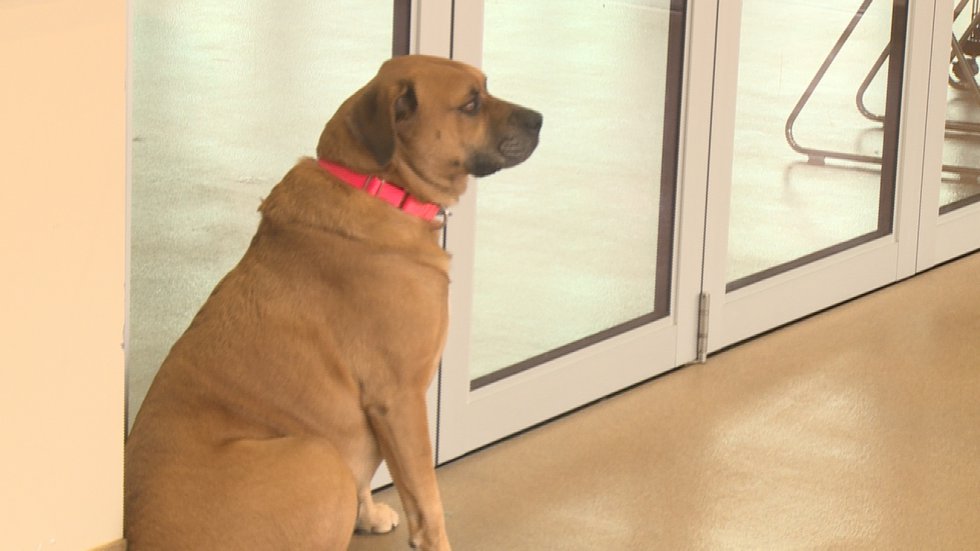