California researchers have so far collected data from 60 patients in an ongoing prospective clinical trial that compares PET/CT performed with FES – a radiotracer that targets estrogen receptors (ER) – and current standard imaging methods to detect the disease. in patients with ER-positive breast cancer with locally advanced and suspected recurrent disease. So far, they have found nodes and metastases identifying FES-PET/CT that were missed by CT, FDG-PET/CT, ultrasound, and breast MRI.

“Breast cancer metastases in particular are often suboptimally assessed by our current standard of care methodology and this limits our ability to provide optimal care,” said Dr. Gary Ulaner, Director of Molecular Imaging and therapy at the Hoag Family Cancer Institute in Newport. Beach. “There is preliminary evidence that FES-PET may outperform current standard-of-care methods, such as bone scan and FDG-PET/CT, for detecting clinically significant and treatment-altering disease in patients with AD. estrogen receptor positive breast cancer in two cohorts.

Fluoroestradiol F-18 was developed by French biomarker company Zionexa and marketed under the brand name Cerianna. The PET radiotracer received US Food and Drug Administration (FDA) clearance in 2020 for use in the detection of estrogen receptor positive lesions as an adjunct to biopsy in patients with recurrent or metastatic breast cancer. In May 2021, Zionexa was acquired by GE Healthcare.

This prospective clinical trial began prior to FDA clearance, which does not include initial diagnosis as an indication for Cerianna. Thus, “the value of FES-PET in initial staging and diagnosis, as well as detection of suspected recurrences, particularly against the current standard of care, is unknown,” Ulaner told SNMMI participants.

The researchers created two cohorts for their study. One group of women includes newly diagnosed patients with stage 2B to 3C advanced local breast cancer and no known distant metastases. The second group is made up of women with known breast cancer who have been treated before but are now showing signs of recurrence.

All patients underwent either CT bone scan or PET-FDG/CT, followed by PET-FES. The results were evaluated separately to determine the presence of distant metastases in the first group, while the images of the second group were used to discover possible lesions related to a suspected recurrence. Detected lesions were biopsied, so histology and pathology could serve as the gold standard in direct comparisons of FES-PET, CT bone scans, and FDG-PET/CT.

To date, 32 patients have been enrolled in the initial diagnosis and advanced stage cancer group. Of these patients, FES-PET found distant metastases in seven women (22%), which, Ulaner acknowledged, is about the same percentage one would expect with FDG-PET.

“While you could say this [result] looks pretty much the same, i’m actually very excited about [the number]because this [initial breast cancer diagnosis] is currently not an FDA-approved indication for the use of FES,” he added. “The data, midway through the trial, suggests that FES works as well as current standard care modalities.

Additionally, two of 21 patients (10%) in the first group had pathologically proven axillary nodal metastases that were detected by FES PET/CT, but not seen on anterior axillary ultrasound.

The images are from a 59-year-old woman with invasive lobular breast cancer that was treated and suspected of a recurrence of the disease. FDG-PET/CT showed FDG-greedy lung opacities suspicious of lung cancer recurrence, but lung biopsy was benign. FES-PET/CT determined that lung lesions were not FES-greedy, but there were nodal, gastrointestinal, bone, and peritoneal lesions that were FES-greedy. Image courtesy of Dr. Gary Ulaner and SNMMI.

Ulaner cited a few limitations to the results, including that only one biopsy site was performed in each patient and there was no biopsy if the results were negative on all scans, which would rule out any data on one. false positive rate. Still, the researchers are encouraged that FES-PET/CT outperformed or equaled current standard of care methods for detecting cancer in both groups.

“We’re finding lymph nodes that even ultrasound doesn’t find suspicious,” he pointed out, adding that it’s “still not close to where FES-PET should be used for axillary staging. That should always be [evaluated by] tissue. FES-PET/CT will not replace pathology for axillary staging, but it is still impressive how it captures axillary nodes that are overlooked by other imaging modalities. »

Previous How to source in store 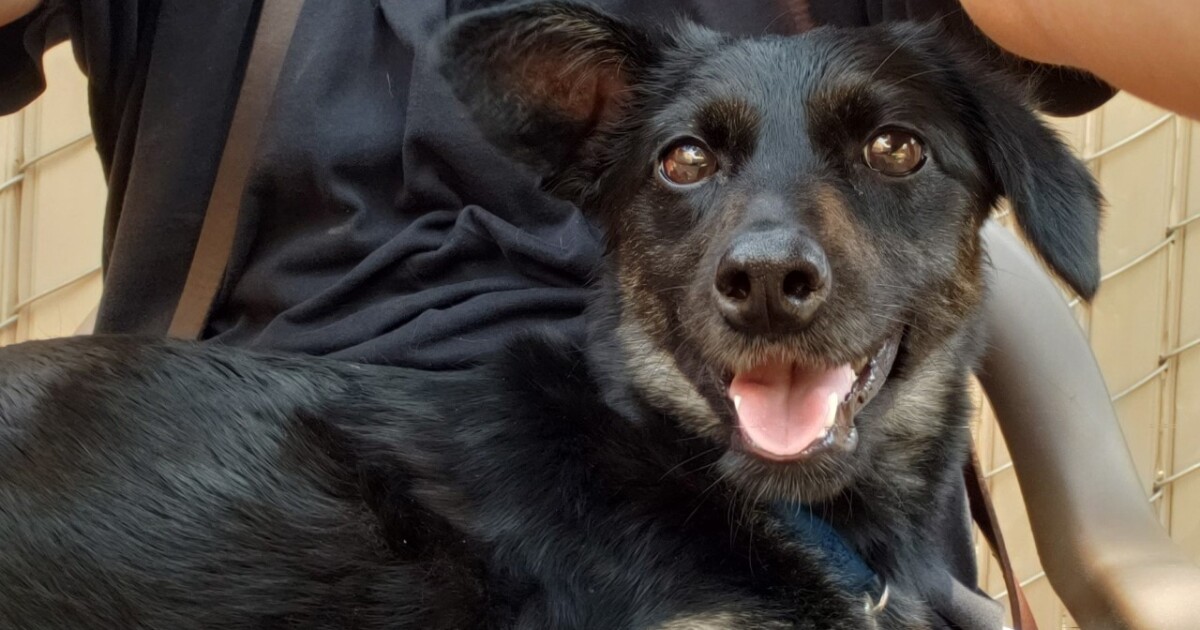 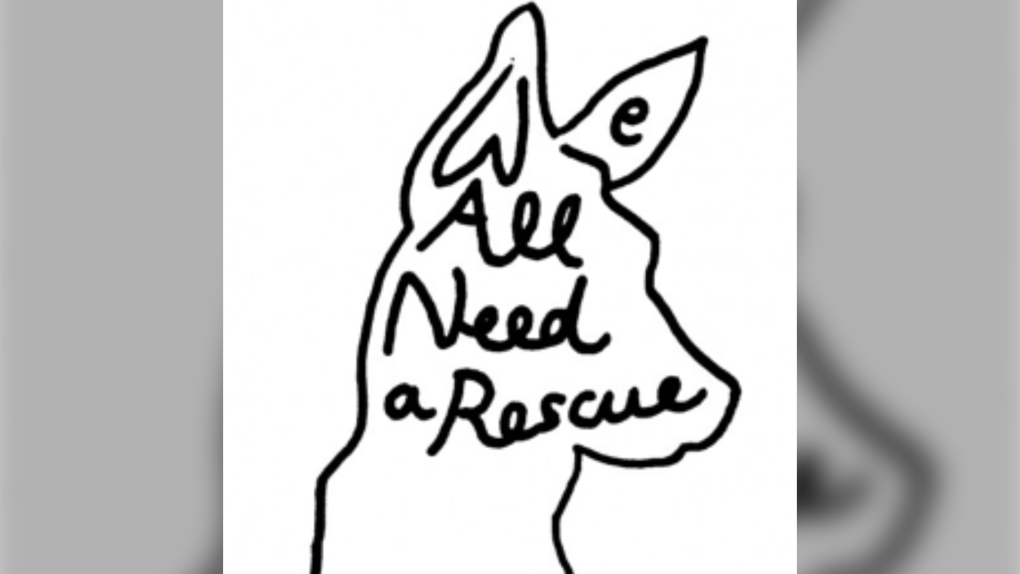 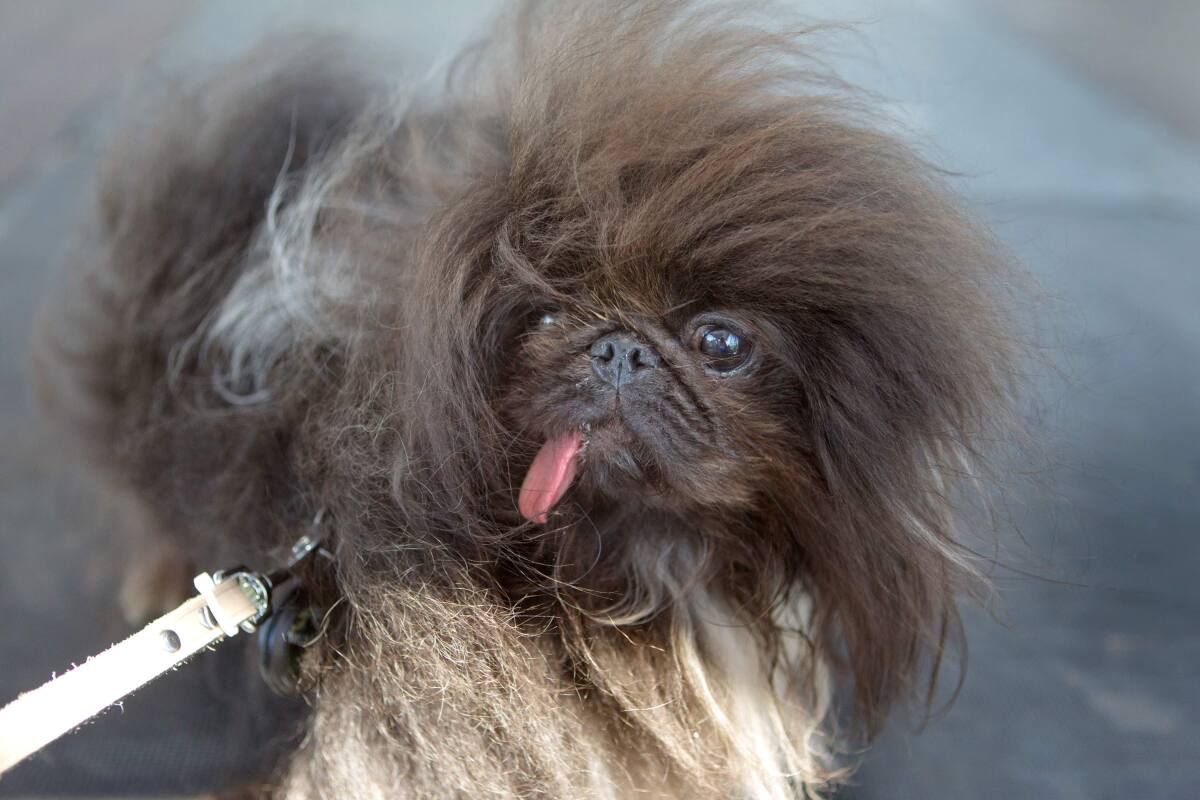 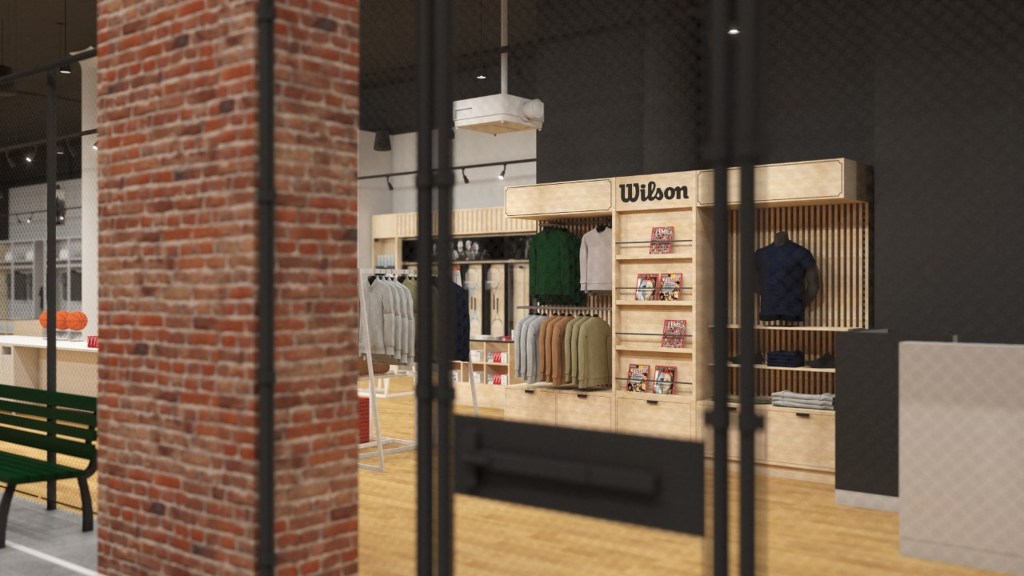 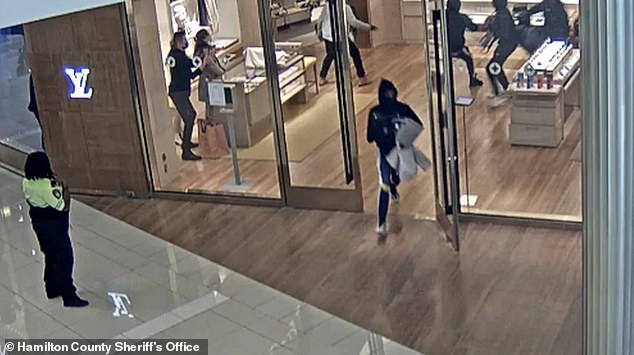