After 25 years in business, Swartz Ink owners Ed and Sharon Swartz closed their business on Thursday, March 31. Swartz Ink has provided a variety of office supplies over the years, such as ink rollers, calculator ribbons, toner cartridges and typewriter ribbons, as well as well as refurbishing services and of repair.

“It feels like it’s time,” Ed Swartz said. “We’ve been in business for 25 years and I just turned 65. With the two of us running the business the whole time, I think we’re going to have a great vacation for the first time in about 15 years.”

Ed Swartz started the company in the late 1990s, looking for a creative outlet for his experience with office supplies and machinery and to provide a needed service to La Grande. With a background in copier repair, he also found many similarities between the technology associated with laser printers.

“I was a bit disenchanted with the work I was doing before,” he said. “I thought there had to be something better. Some inspiration from God and a lot of footwork went into it.”

Starting the business, Ed Swartz set out to build relationships. Ed and Sharon Swartz have traveled to Union, Wallowa, Baker and Umatilla counties to build lasting business relationships and become a go-to supplier for office needs in the area. Once the company was established, Ed Swartz expanded its services to remanufacturing toner cartridges, servicing copiers and printers, ribbons for typewriters and calculators, and other office necessities.

“We’ve had some real loyal customers over the years and we really appreciate them,” he said. “A lot of them have actually become friends. That’s what I’ll miss the most, the interaction with customers and people passing by.”

Having stayed in the same location for several decades, Swartz has noticed how the area’s business landscape has changed over the years. When Swartz Ink was founded, La Grande was home to two other similar office supply stores. As those stores eventually closed, Swartz was faced with a sink-or-swim situation.

The couple began to expand their services, using internet sales over the past 15 years. Swartz Ink began selling typewriter ribbons and calculator supplies on Ebay and Amazon, in addition to their own website.

“I think a lot of it is knowing your limits,” Ed Swartz said. “Our business is debt free and has been for several years. This is how we wanted it, debt free and without having to worry about reimbursing anyone once it was done.”

He noted that adding internet sales has helped keep the company afloat for years, adapting to a changing industry. However, one of the drawbacks of online sales is the low cost of toner cartridges and other office supplies offered by companies overseas – the cheaper quality and low costs of big chain competitors have made it difficult the follow-up. The company adapted once again, using wholesale toner cartridge purchases to expand the store into ink and toner cartridge services.

“I just held on and changed,” Ed Swartz said. “You have to roll with the punches and do what you have to do to stay in business.”

After 25 years, the Swartz couple is ready for the next chapter of their lives. Ed and Sharon Swartz plan to stay in the area, and Ed Swartz will continue to serve as local pastor.

“It’s just time for a change,” Ed Swartz said, “and for fishing and stuff like that.”

Next Some tips, tricks and a Roomba to take care of pets 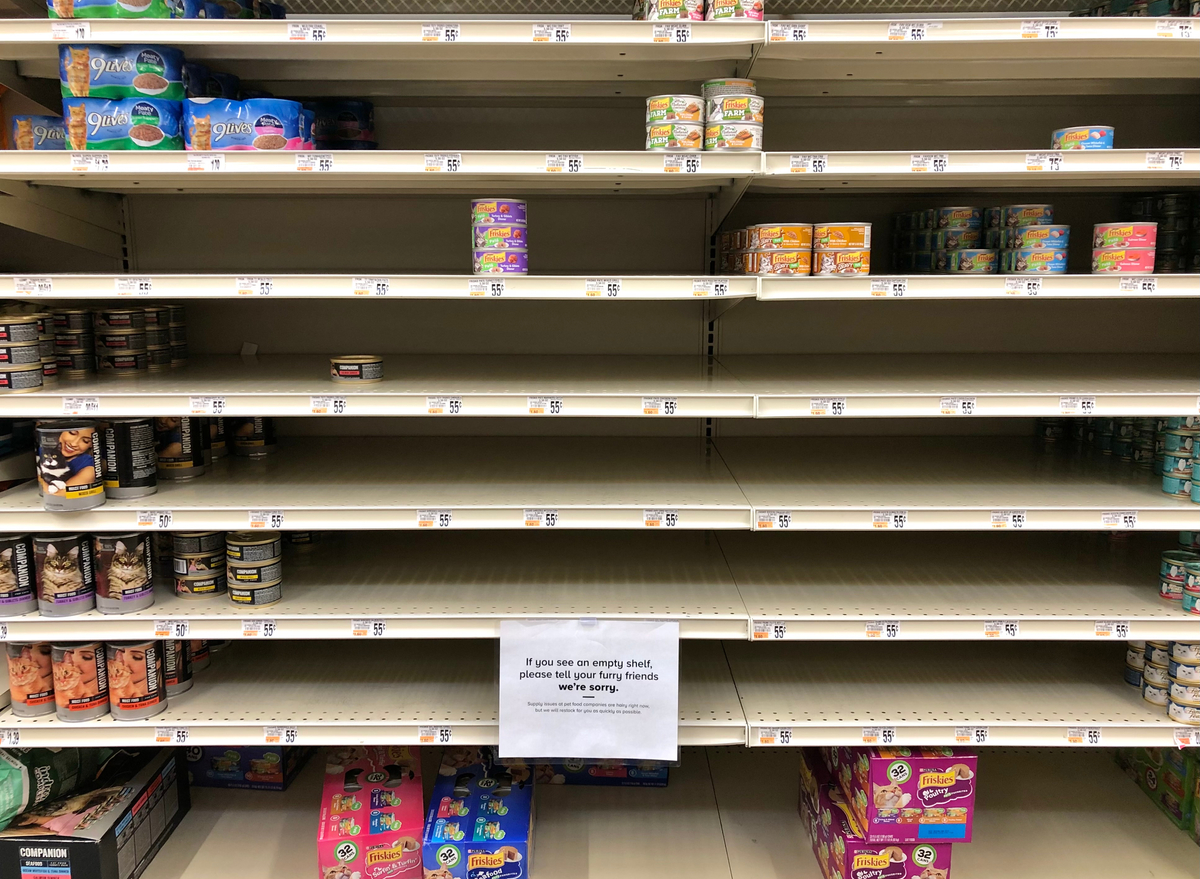