Growing up on Handy Lake in Hartland, Tessa Brown was fascinated by the wildlife she saw in her backyard.

She took nature walks with her father, visited the fish in the lake near her house, and once carried an injured Canada goose to her mother, in hopes of helping her.

Brown knew early on that she wanted to be a vet, and this spring she achieved that goal.

In May, Brown received his doctorate in veterinary medicine from the University of Illinois and returned to Michigan in July to begin his veterinary career.

“It’s very surreal,” Brown said. “My whole life has been focused on that one goal … Now that it has happened, it’s like ‘what now? “”

Brown’s next step is to work on Millwood Animal Clinic, a small animal clinic in Portage that specializes in exotic pets – which Brown says include most pets that aren’t dogs or cats. She will also complete an online internship where she will learn from mentors in various veterinary specialties.

She enjoys taking care of all types of animals, but Brown said her favorite pets are fish. She anticipates that by the end of June, she will receive certification as an aquatic veterinarian, which will allow her to help fish owners take care of their freshwater and saltwater friends.

“The reason I landed on pet fish (rather than aquariums or conservation) is because I discovered this niche that is so lacking and so needed,” Brown said. . “Every state has a DNR with someone who works on conservation fish medicine, but there are so few for people with pet fish.”

Brown said his ultimate goal would be to work – or start his own – veterinary practice for all fish.

“My dream would be to have my own business where I could work on fish all the time, ideally pet fish,” she said. “I want to be on-board (licensed) in all 50 states so I can do telemedicine consultations with people I can’t see in person.”

Next What will become of pandemic pets? 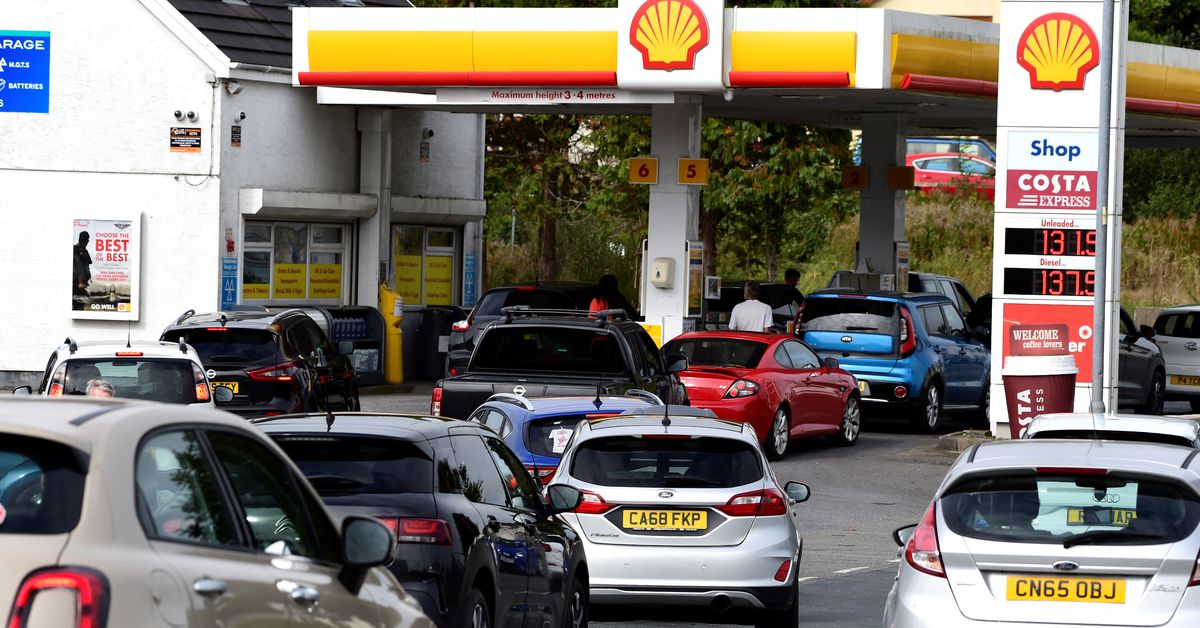