Dr. Jessica Roberts of the Boulevard Veterinary Clinic in North Little Rock said many of her patients suffer from allergies this time of year.

NORTH LITTLE ROCK, Ark. — Does allergy season make you cough and sneeze? This time of year can also be difficult for your four-legged friends.

Dr. Jessica Roberts of the Boulevard Veterinary Clinic in North Little Rock said many of her patients suffer from allergies this time of year.

“It’s probably one of the most common things we see, if not the most common problem we see, especially in dogs,” Roberts said. “We also see it in cats, but much more common in dogs.”

“They walk around low to the ground, near things they’re allergic to like grasses, weeds, pollen, so they show through their skin,” Roberts said.

Pet parents should watch out for signs like licking, chewing, itching, face rubbing, and ear infections,” according to Roberts.

Inflammation can also break down the skin’s protective barrier.

“A lot of times we see patients with very serious skin infections secondary to that, whether it’s yeast or bacteria.”

“You might get minimal benefit from things like Benadryl or other antihistamines, but that’s only a small part of dogs,” Roberts said.

Your vet can tell you what dose to try, but Roberts said that in most cases, animal-specific medications are the best option.

“If we can catch this allergy early and start these drugs before we have a really, really bad infection or inflammation, it’ll be safer, it’ll be more convenient for you, and it’ll be more cost-effective,” Roberts said.

According to Roberts, the vast majority of pet allergy problems are caused by the environment, not food.

Next Cougar always attacks AND stays at home 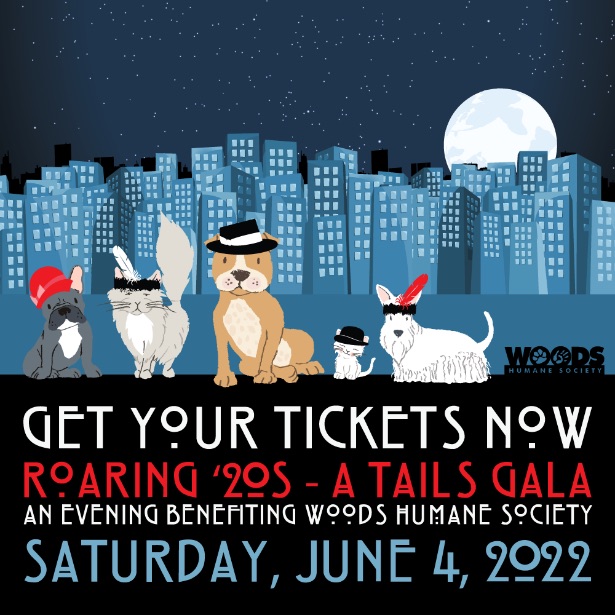 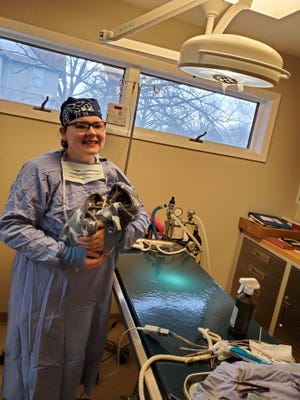 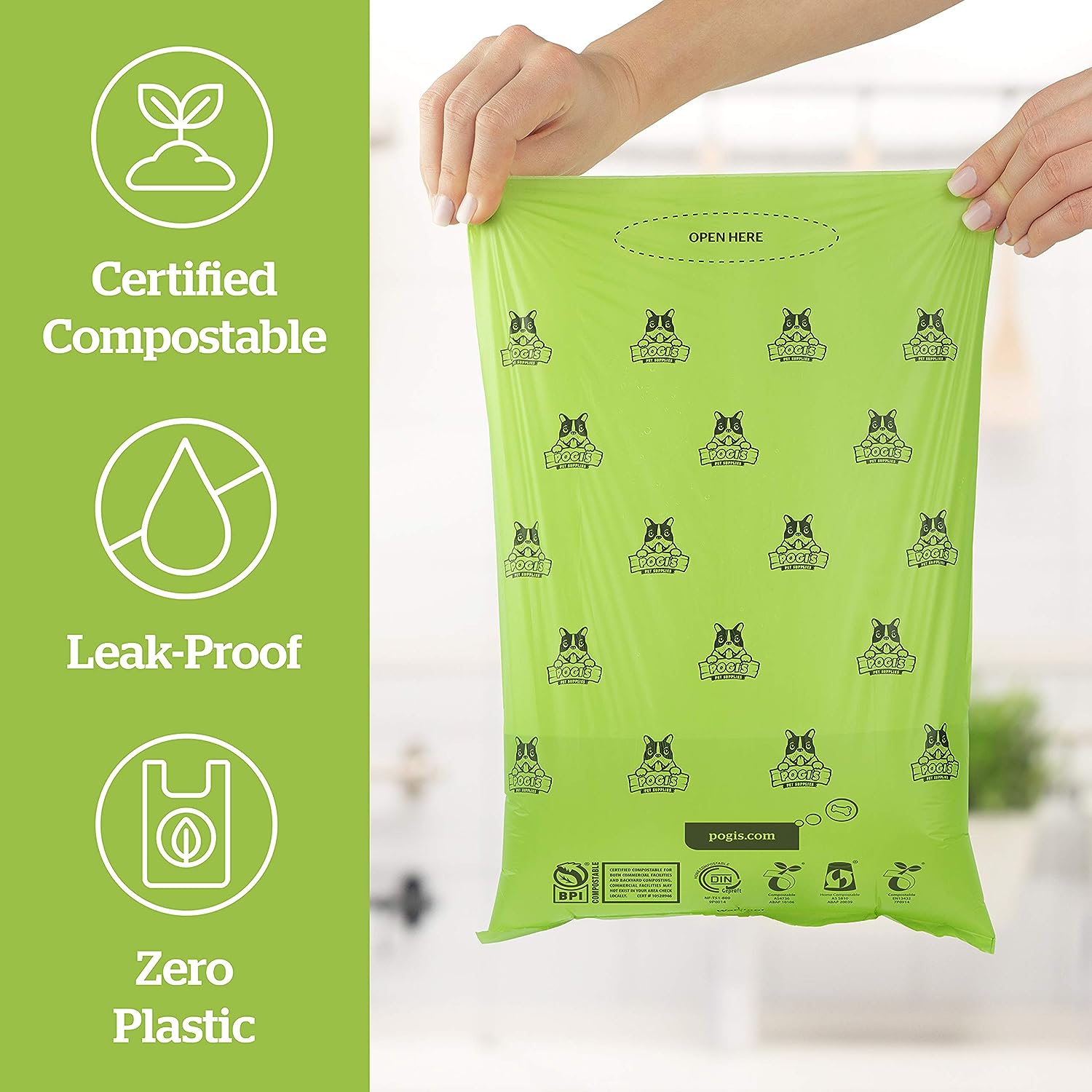 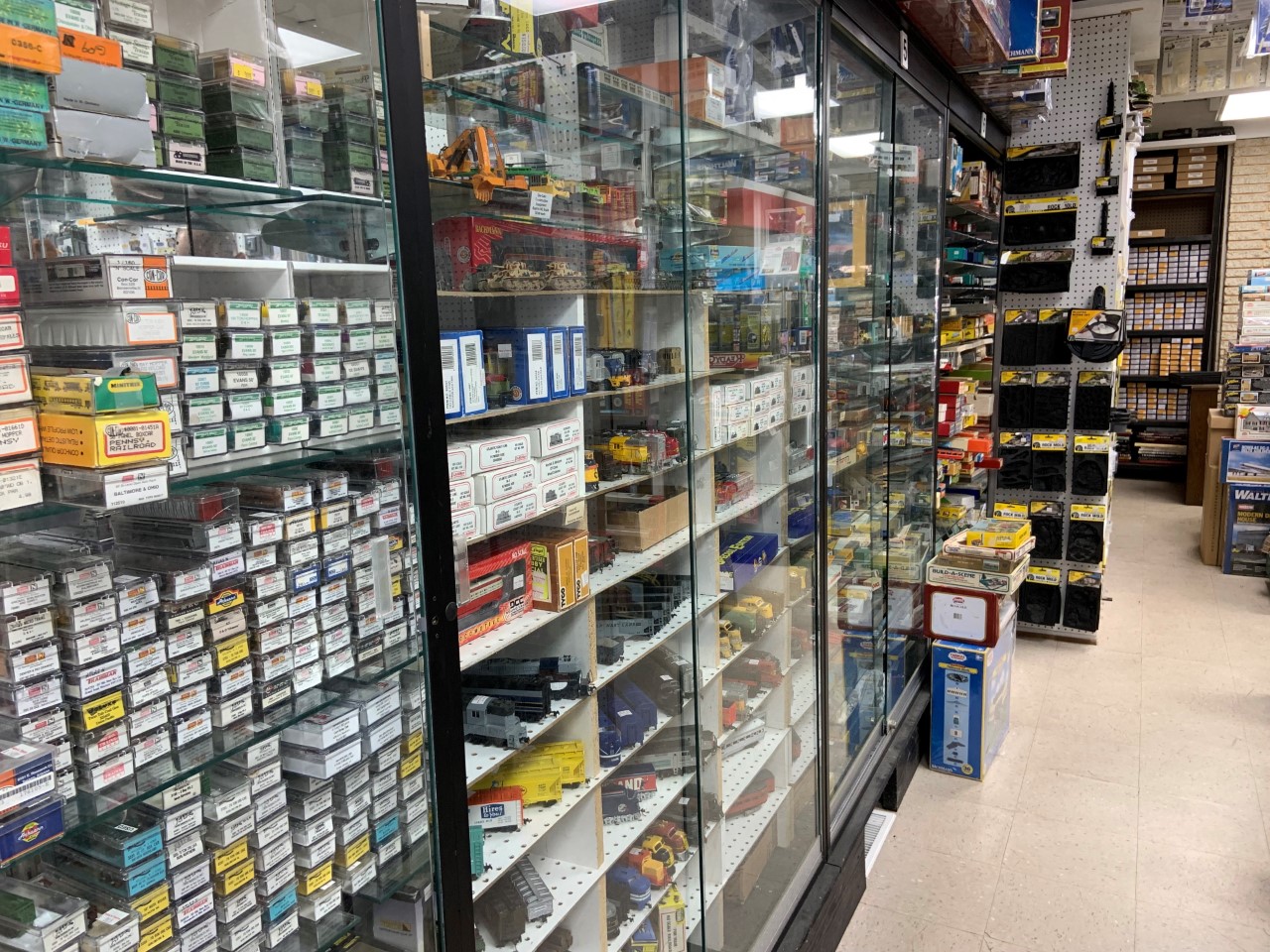 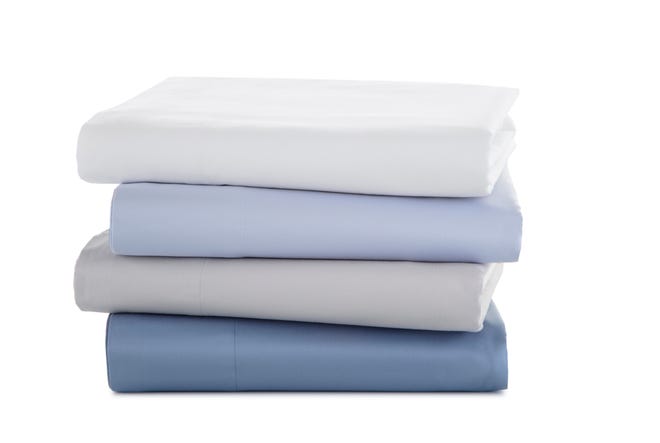