According to We All Need A Rescue (WANAR), the rescue organization has observed an increasing number of abused dogs since the start of the COVID-19 pandemic.

WANAR, a dog rescue kennel 25 kilometers west of Saskatoon, said it currently has 93 dogs in its care.

Harvey Domoslai, a veterinarian who works with WANAR, said an increase in general stress and anxiety may have contributed to the increase in the number of abused dogs.

“I know people are at home with their dogs and sometimes the dogs unfortunately take the brunt of our frustration,” Domoslai said. “We don’t usually deal with socio-economic issues. We look at the animal in front of us and try to take care of it. Some of them are quite tragic and really, really shocking.

Domoslai said these sometimes tragic circumstances are dealt with at WANAR once the dogs are cared for by the organization.

“We just make sure the animal is cared for,” he explained. “Pain needs are being taken care of and anything we can do for their health to get them back on track.”

WANAR operator Brent Arstall said part of pre-pandemic work was educating children about proper dog care. An educational opportunity that has just restarted in schools in Saskatoon and area.

“It’s really nice to talk to kids and show them how to take care of dogs and things like that,” he said.

Earlier this year, the Saskatoon Society for the Prevention of Cruelty to Animals (SPCA) announced that it would stop investigating cruelty complaints starting in April this year.

“This was a painful decision for our organization. We simply don’t have the resources or the funding to equip our officers properly and safely enforce provincial law as our community needs,” said the chief executive officer of the Saskatoon SPCA, Graham Dickson, in a press release.

The SPCA said a request for provincial funding was rejected last year.

“We will work with the government to support the transition and advocate for enforcement of the Animal Welfare Act in Saskatoon,” Dickson said.

“Animal abusers must be held accountable.”

In 2021, the Saskatoon SPCA investigated 865 suspected cases of animal abuse or neglect, according to the organization.

As for WANAR, it will continue to operate the city’s animal shelter, the municipal pound and provide adoption services.

WANAR has been helping dogs since 2012. They have a non-disposal policy and aim to rescue dogs from across the province.


With files by Jeff Rogstad

Previous It's time to dive into the dumpster: North West students pack their bags, household items pile up

Next Patch, the adorable 'diva' of canine wellness group MDDB, dies after 10 years with the group 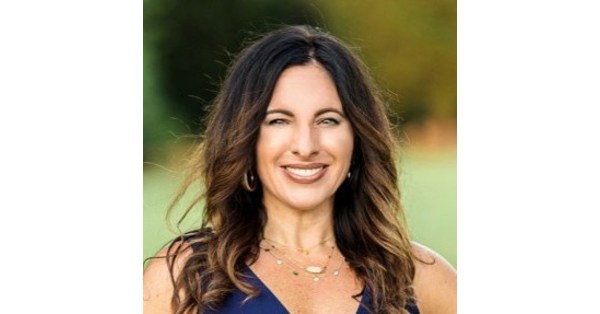 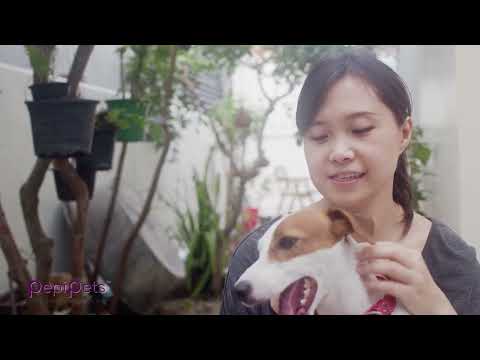 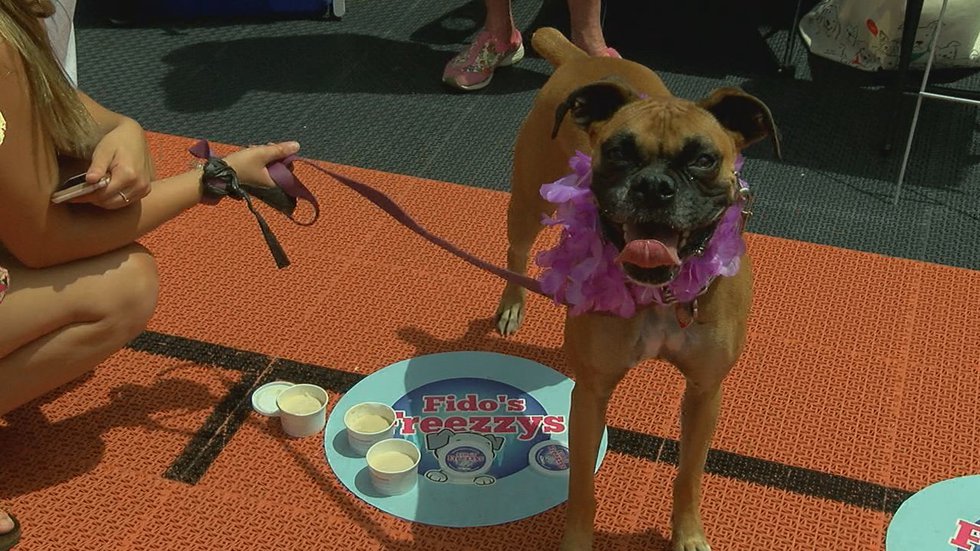 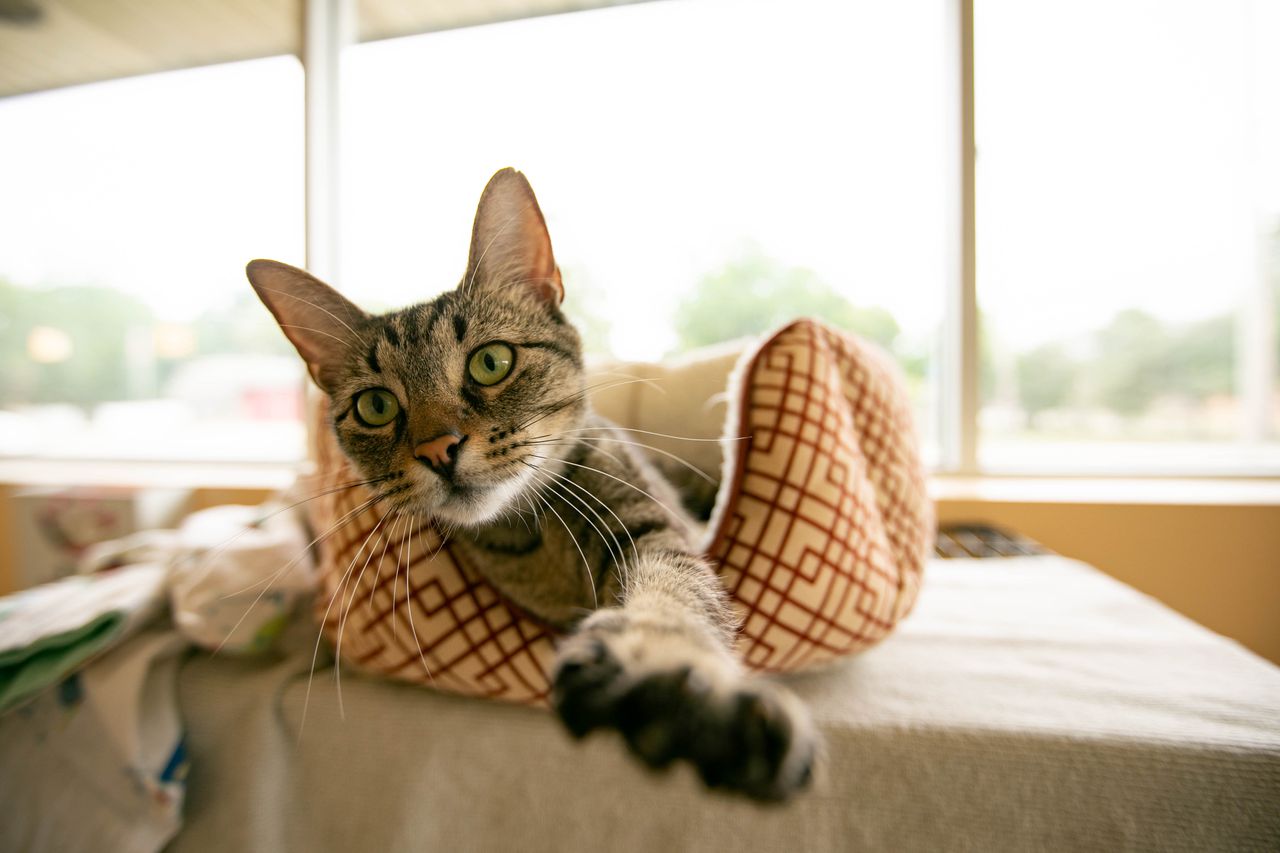 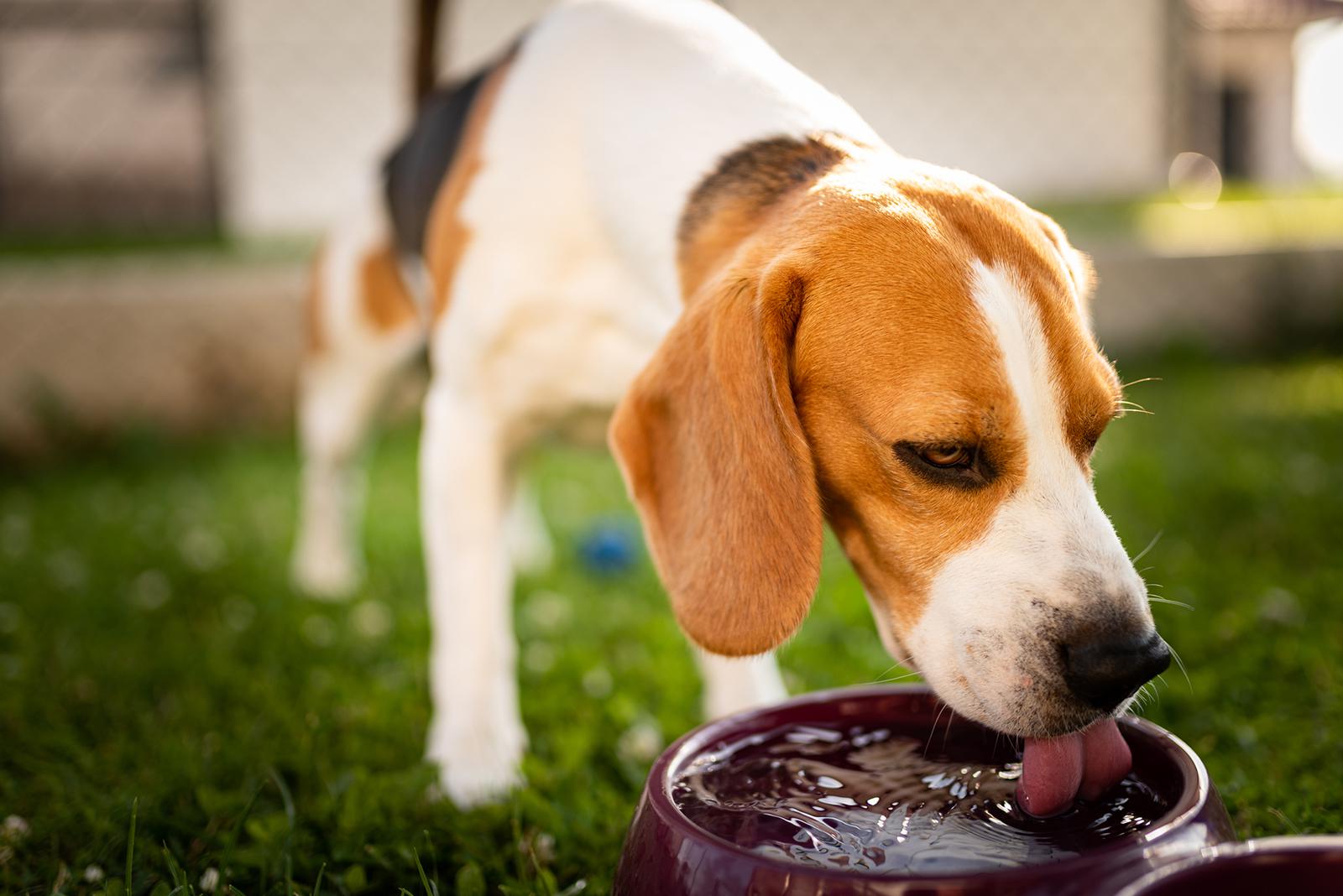