VANCOUVER – A Vancouver vet is warning pet parents about the effects of heat on pets as he treats two dogs for severe heat stroke.

Critical care veterinarian Dr. Carsten Bandt of Canada West Veterinary Specialists says that unlike humans, dogs have a limited ability to sweat. As a result, even a short time in a hot environment can lead to fatal heat stroke.

“Heat stroke can lead to bleeding, severe hemorrhagic diarrhea, organ failure and death,” he said in a statement.

“Animals depend on owners for their safety and now is the time to consider the impact of extreme heat and take the proper precautions.”

Next How to plan and prepare for the wildfire season 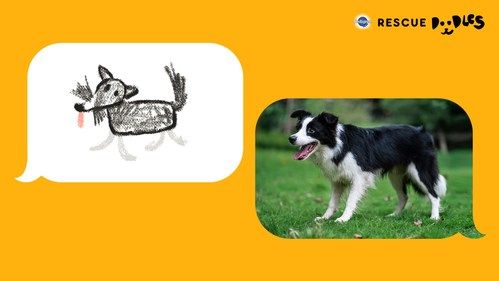 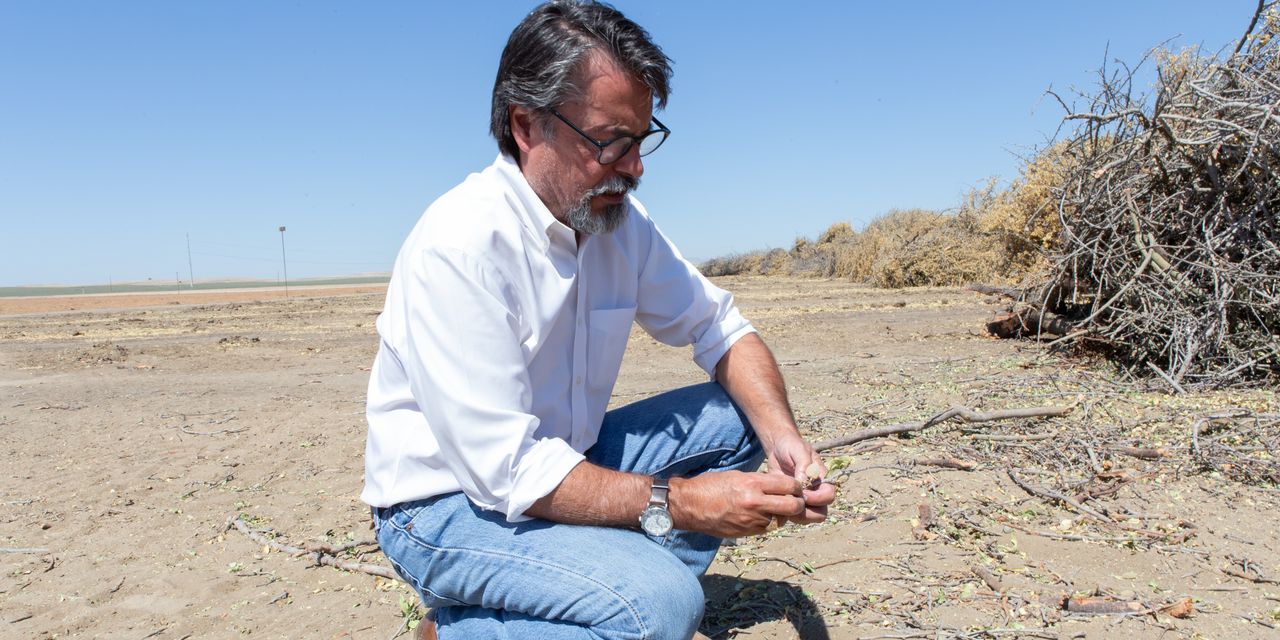 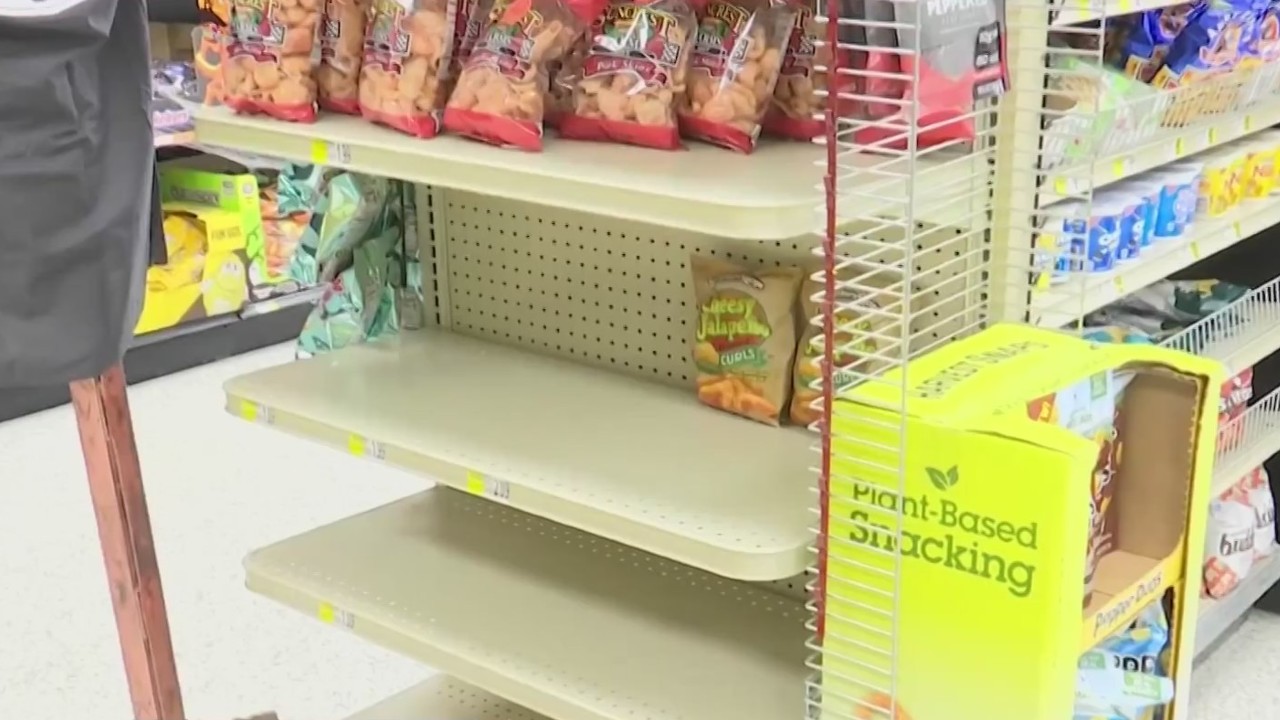